A gemstone can come in many different shapes colours and sizes but the question is which one is right for you? The four most popular gemstones are Emeralds associated with the month of May, Rubies which are associated with July, Diamonds which are the birthstone for April and Sapphires which represent September. These gems have an expensive reputation but how much do we really know about them?

Known as Cleopatra’s favourite gemstone, emeralds were first discovered in south America in the 16th century and then they were traded across Europe and Asia. Emeralds aren’t for everyone due to its green hues however it’s this gemstone’s colour that makes it one of the most sought after gems in the market. Here are some interesting facts about this rare specimen: 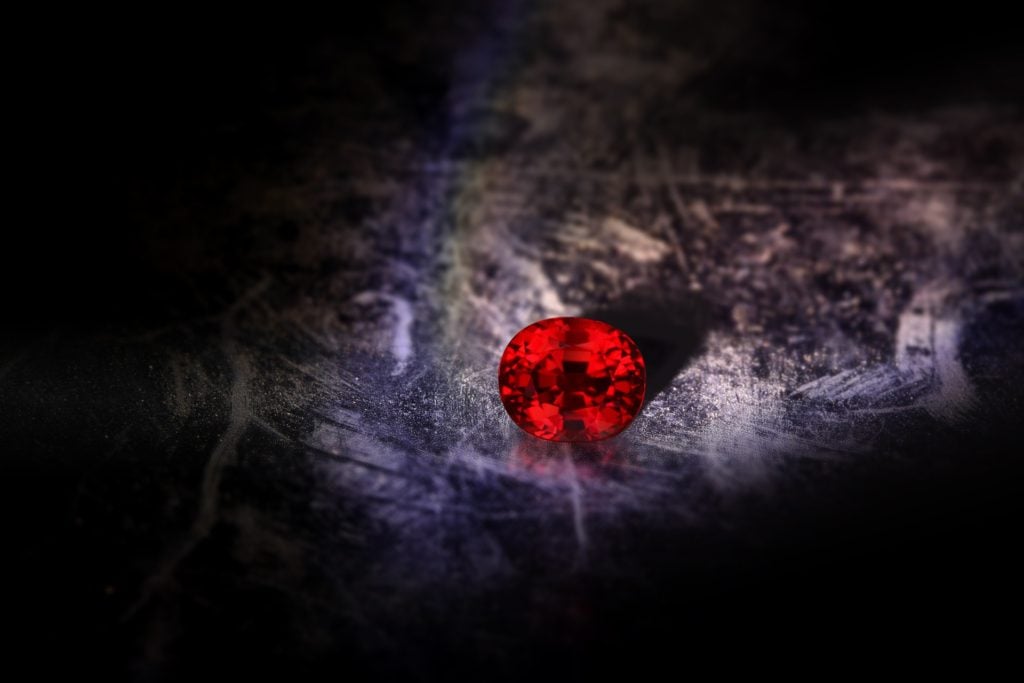 There is no gemstone quite like a ruby, these fiery gemstones have been involved in our culture for centuries, and they are certainly a stone which catches the eye. The name ruby derives from the Latin name rubens, which means red. Rubies have been found all over the world in Burma, Africa, USA and Australia, it was in Burma that the most precious rubies were found and also the place where most are sold. Here are a few facts on this memorable stone: 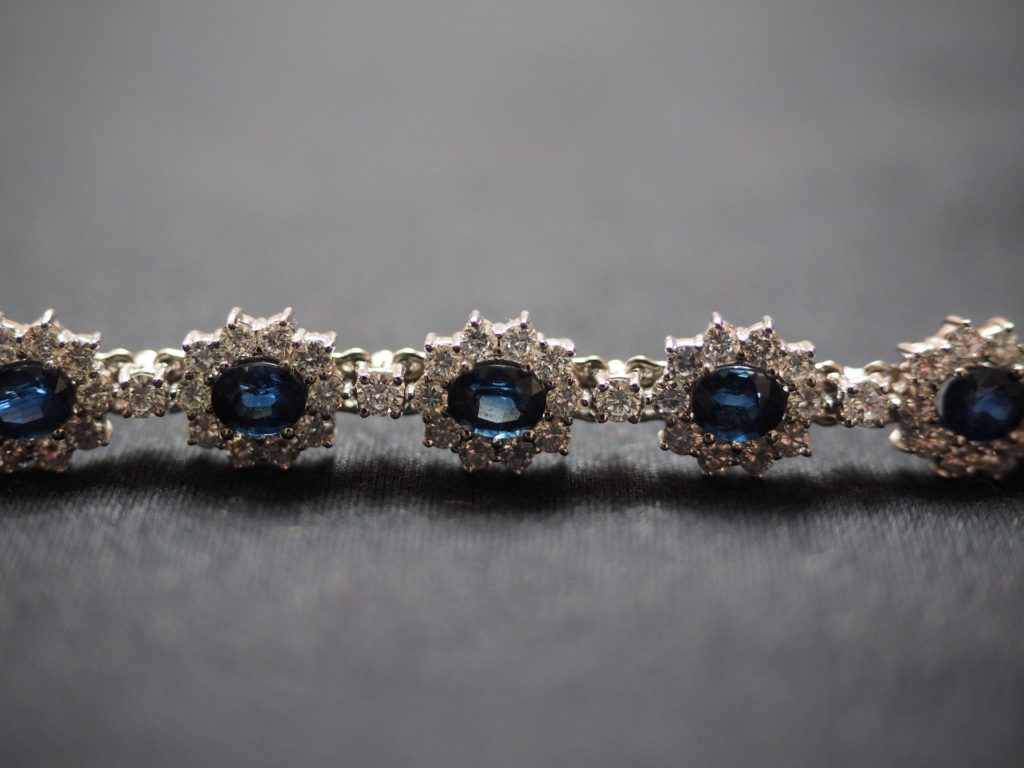 Sapphires have been treasure throughout many centuries and is one of the earliest gemstones known to man, they are found mainly in riverbeds and torrents and are still found under these conditions today. The value of a sapphire is determined by its colour, the more rich and velvety the blue of the sapphire the more it is worth. Here are a few facts on this royal treasure: 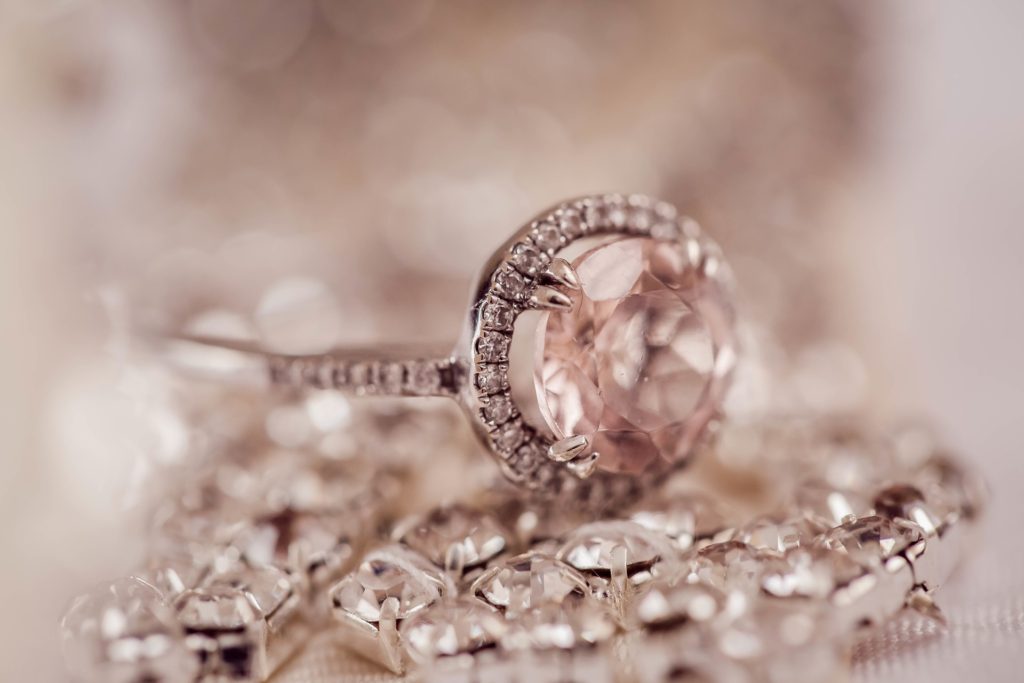 Your birthstone and your favourite colour might have an impact on which gemstone you would pick out of the four most popular but now you know a bit more about these exquisite stones which one would you pick?

3 Gemstones Rarer than a Diamond

Ruby Jewellery for July: Birthstone of the Month

Want to join the discussion?
Feel free to contribute!

Accessorising a Red Dress with Jewellery

Women’s Jewellery Styles: Bohemian
Online shopping available as normal. A small percentage of orders may experience delays in transit.
Unfortunately our store is currently closed as of December 30th - we look forward to welcoming you back as soon as it is safe to do so.
+ +
Scroll to top